I think I might be going back to try Android again. I’m publishing this now. I’ll try and keep it updated. 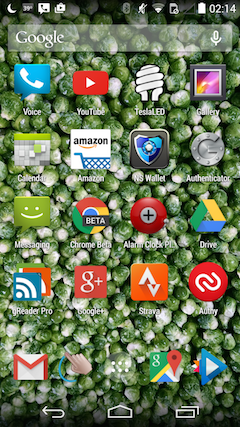 Things that drive me nuts:

Things I haven’t yet tried:

I really want to get App Ops back but I need to Root My Moto-X first and that’s not going so well.

This page has a short url: http://wtwf.com/android