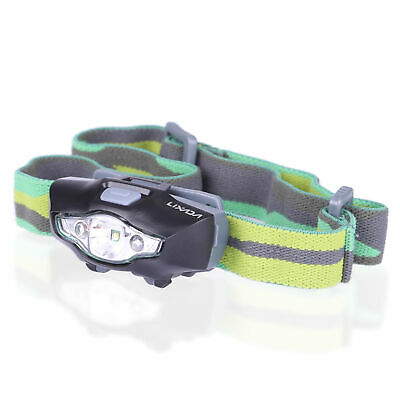 This is the best headlamp ever. Great for hiking and camping and even just working around the house. Here are the reasons why

I’ve found this lamp in several places at several price points. Before I found it I also tried quite a few others like this Fenix HL16 which is o.k. but not nearly as good. This headlamp looks similar but is nothing near as good.

My first version of this headlamp was a Rayvenge T1A whose amazon page has vanished. Here’s some flashlight nerds who seem to like it and have ideas on how to improve it. I did try this SmarterLife light but it didn’t work out of the box so I returned it. I found the same light on ebay as a Lixada J4M9 This one works great, but I can’t find it anymore.

One time I dropped the light and the little plastic pin that makes up the hinge broke. I was bummed. I had a working light but no way to point it anywhere. I took half an old gopro extention mount and filed a V in it and expoxied the light into that and it now works great as a little bike light on my gopro helmet mount. 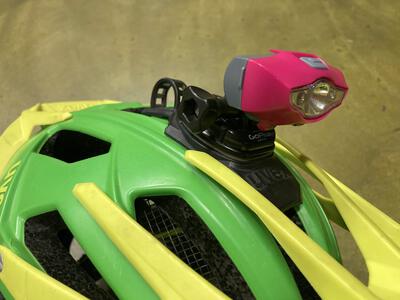 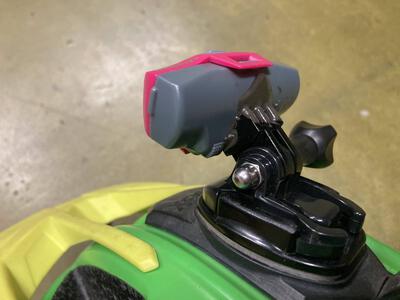